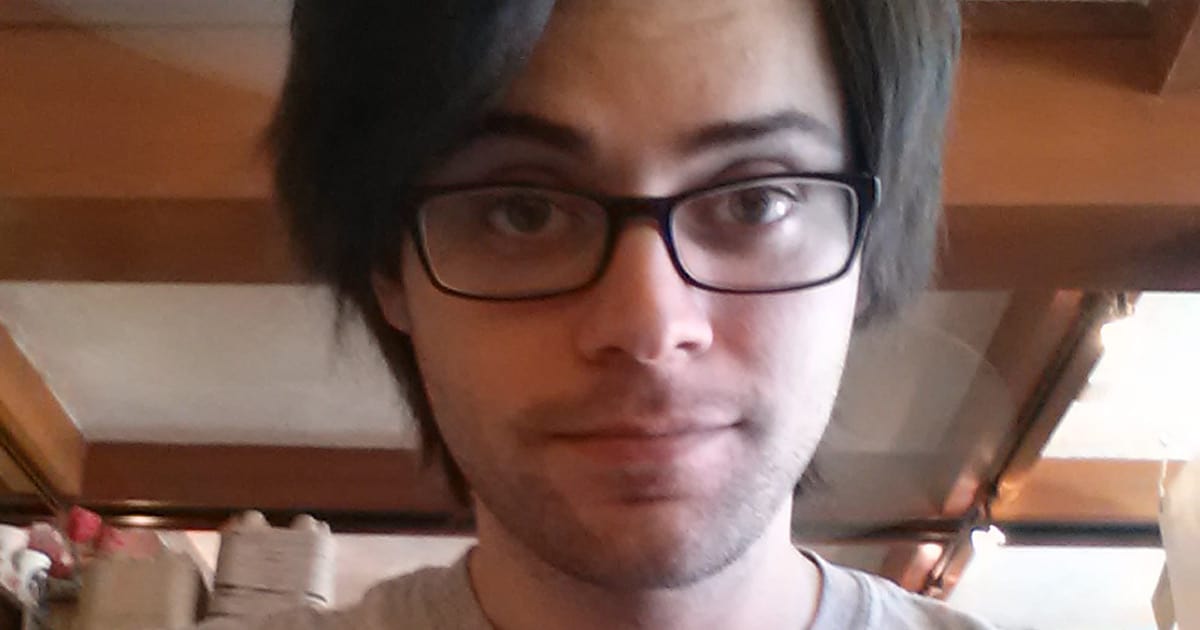 Jayson “Panzer” sizzled like a slab of bacon onto the cosplay scene back in 2008 but he didn’t snap, crackle, and pop into his own until 2012 when his MCU Loki cosplay was debuted. It proved such a colossal success as that it led to his continued vested interest in the hobby as he thrives best amongst his creative peers.

When he isn’t cosplaying, Panzer can be found sitting by a roaring fire with a bubble pipe and some fine Russian Romantic literature to keep his mind active. That is assuming of course that he isn’t busy liberating thousands of zealous aliens intent on annihilating all life in the universe through the activation of halo arrays from their mortal coils.

The interest Panzer holds in GAAM started out innocent enough. Lystrade convinced him to participate alongside her with the promise of free beer. What he learned along the way, however was that GAAM was much more than the glorious promise of free beverage; it was a celebration of all the things that make the gaming community great. From indie games to artists, music, and cosplay, GAAM respects the lot of em without favoritism which has led to Panzer’s love and loyalty to the organization. 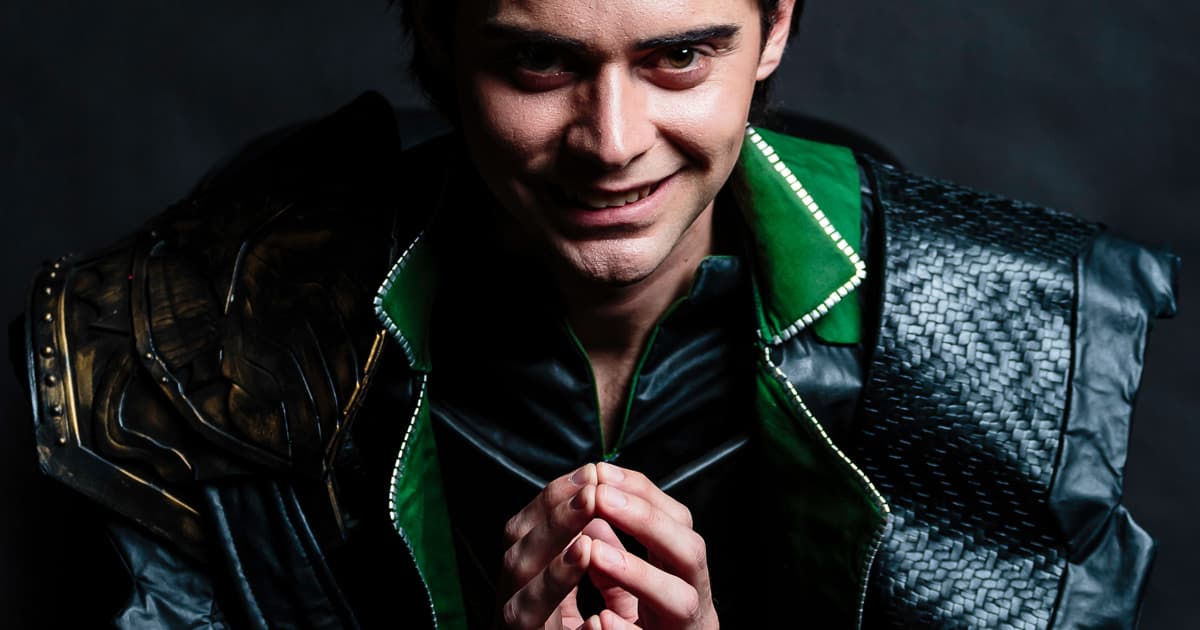